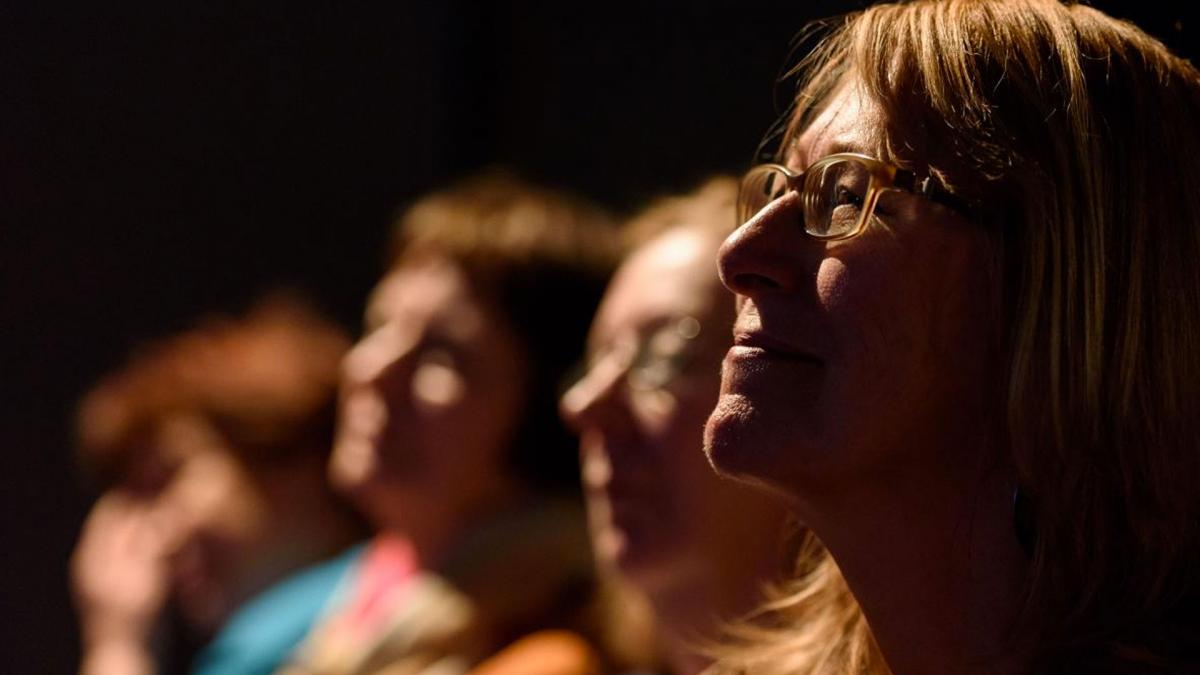 WE ARE NOW HOLDING MOST OF OUR LECTURES BACK IN THE PAVILION ARTS CENTRE.
For those preferring to stay at home the lectures are also on Zoom and we will send the Zoom link by email on the Friday before each one. If you do not receive it please email webmaster@artsocavendish.co.uk.

A Very British Art Form: The Story of Pantomime

Sometimes called Britain’s greatest ‘Art Form’, Pantomime has been a popular form of entertainment for over 300 years. In the early 18th century the word was used to describe the performances at Drury Lane Theatre based on the Italian Commedia dell’arte. In the 18th century it was often seen as an opportunity for political satire but it is through the 19th century the fairy-tale story plots were established and the extrovert Music Hall entertainers created the traditions that we know as the Christmas pantomime today.

Malcolm has lectured on the Victoria & Albert Museum Short Course and Year Course Programmes since 2009, devising and developing a range of courses on Theatre History and Practice. He also lectures on theatre for Road Scholar and London Arts Discovery Tours for theatre groups visiting UK from America.

As the weather in Buxton in January can often be problematic this lecture will be on Zoom only.

Artists were never far behind the explorers who opened up the west of America in the 19th Century. Sometimes they painted what they saw. Sometimes they painted what they wished they saw. Either way, painters like Alfred Miller, Frederic Church and Albert Bierstadt have left us a powerful, if romanticised, record of the country and people that the settlers found. Now we can use their pictures to chart the history of the opening of America’s west – the arrival of the railroad, the confinement of native Americans into reservations, and the extermination of the buffalo.

This is a story on a big scale and it seems appropriate that among the pictures illustrating the lecture are some of the largest and most grandiloquent paintings of the era. After a period of deep neglect, they are now very much back in vogue, but whatever one thinks of their artistic merits, I hope audiences will agree with me that they are, above all, great fun.

The discovery of the grave of King Richard III in Leicester raised an army of new and fascinating questions. The severe scoliosis exhibited by the skeleton revealed that the twisted physique of Shakespeare’s ‘Black Legend’ was based in fact. But how could a diminutive person, suffering from a significant spinal condition, have become a skilled practitioner of the knightly fighting arts? How could he have worn armour and fought in three major battles? What would his armour have looked like? How might it have disguised the King’s condition, presenting him as a powerful warrior? In the case of a king whose royal legitimacy was questioned by many people, how were the visual trappings of knightly kingship used to solidify his claim? Here we encounter armour as an expressive art-form, designed to radiate messages, justifications, proof of the wearer’s right to rule as a king- a wielder of divine power on Earth.

Our lecturer is Curator of Arms and Armour at the Wallace Collection in London and an internationally-acknowledged authority on Medieval and Renaissance weapons. He is the author of numerous books on the subject of arms and armour.  Toby had the unusual honour of serving as one of the two fully armoured horsemen escorting the remains of King Richard III, from the battlefield at Bosworth to their final resting place in Leicester Cathedral.

Who were the women gardeners of the twentieth century? From the pioneering women such as Gertrude Jekyll and Ellen Willmott, who first established the place of women among the horticultural elite, by way of midcentury plantswomen like Vita Sackville-West and Marjorie Fish, ultimately in the latter decades of the century to the great professional women, such as Arabella Lennox-Boyd and Penelope Hobhouse, who now dominate English gardening, this lecture looks at the gardeners and their gardens and points up how dramatically the rôle and influence of women has changed for good in the horticultural world.

Our lecturer says that she has always been aware of her close family ties to the sculptor and typographer Eric Gill, a fascinating but controversial character. In 2006, however, a family history project drew her into an exploration of the life and work of his younger brother.  MACDONALD ‘Max’ Gill was an architect, mural painter and graphic artist, best known for his pictorial maps, especially those for the London Underground. He also created painted maps for Arts & Crafts houses including Lindisfarne Castle, magnificent murals for Cunard liners, and eye-catching publicity posters for organisations such as the Empire Marketing Board. An enduring legacy is his alphabet for the Imperial War Graves Commission used on all British military headstones since the First World War. This illustrated talk by Max Gill’s great-niece presents a colourful overview of this versatile artist’s personal life and artistic achievements.